Living on West 83rd Street made higher education convenient.  Like my father before me  I chose CCNY for my college.  While he had been the class of 1930, I would be the class of 1970.  As you will learn, like so many others I took more than four years and graduated with the class of June 1971.

There are so many facets to college life, even urban college life as a commuter from home.  Whether the social, the academic, or the travel, there are stories to be told.

My usual method to college was the #1 train to 137th Street and the hike up the long hill to Convent Avenue.  This was easy due to the training provided by the three trains required to get to Stuyvesant, the 1, the BMT and the Canarsie line.

This all changed after Ron started using his car to go to school, a little pale blue Opel, and frequently picked me up.

And there was always the amazing M104 Bus, the scenic route, which turned East on 125th Street, but that walk resulted in the mugging I have written about previously.

Too, there was Roy’s blue Chevy Biscayne with the three speed stick on the column and the dayglow paint on the dashboard, a true hippy mobile. 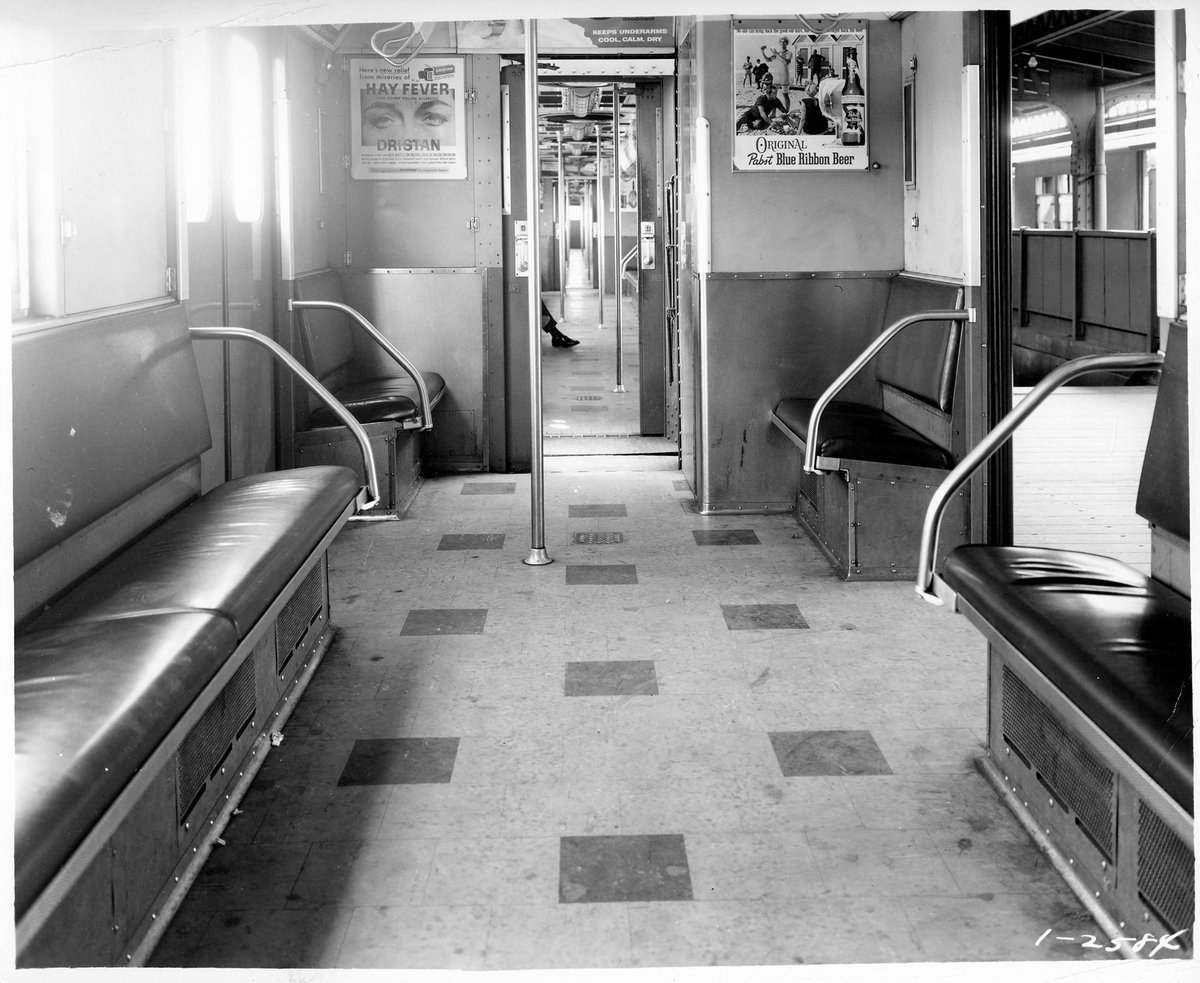 No matter how I got to City College, north campus or south there was my ever changing campus life.  That first semester, Fall 1966, I had german at eight in the morning and a class I have forgotten at 4 at least 3 days a week.  That first class was in one of the southernmost buildings on the south campus leaving me a long walk from most methods of transportation.  At least one day a week, I had nothing between those two classes.

That first semester was so unsuccessful that I dropped out of the academic life in the second semester.  I did take the upper class advisor training in January 1967 in spite of my failure to be a registered student.

It was so easy to get to campus, as a commuter, that I could stay in the social life.  I also spent most of that semester refining my hearts game in the inter-fraternity council office.  I dropped out of my pledge class in a fraternity that season; it was not the life for me, being bossed around and reciting the Greek alphabet, and being expected to participate when I didn’t particularly want to do so.

The House Plan Association became my base of operations later in 1967.  I even held the position of lower class representative on its board.  I made lots of friends, all but their memories lost to the ages.

I pursued Bobbi for at least two years.  She was never interested and I refused to give up.  She repeatedly let me down gently.  I can still see her when I try hard.  More than anything I remember her braids.

During my house plan years I had a spot on a window sill in Finley Hall that served as my office.  Like Lucy, I provided cheap counseling for any of my friends or acquaintances in need.  What I didn’t realize until years later was that nobody provided similar service for me.

However I got there, train or car or bus, when I graduated in 1971 (41 years after my dad) I was part of the class that had survived the anti-war movement, the demonstrations against the so-called temporary huts being built on the south campus lawn and the takeover of the south campus by Black students during the open enrollment crisis which resulted in the resignation of the college’s president.

At my graduation, the last to be held in Lewisohn Stadium, there was a standing ovation and tears in my eyes when former President Buell G. Gallagher* was seen in the procession of dignitaries.  He had led the college with dignity and had my great respect.  He had been way ahead of his time in the 40s.

Today, the campus is very different.  But, there is still the Morris Raphael Cohen Library wherein reside my father’s collected papers, loaned long term to his alma mater.  My dad talked about having Cohen as a professor who once collected an assignment and explained that after class he would head to the pool.  Those that floated would fail and those that sank would pass.

*Gallagher’s 1946 book Color and Conscience was among the most critically antiracist books written by any white person in the 1940s. It interrogated Jim Crow and other forms of racism in light of the history of slavery and growing anti-colonial movements. In the book he wrote that “Our racial caste system has its historical roots in slavery, but thrusts its contemporary tentacles into every crevice and cranny of the social structure throughout the nation. Slavery as ownership of chattel is gone: as a caste system, it remains.”  In this book he went so far as to criticize the ban on interracial marriage, something that was downplayed by antiracist activists in the era.