What we thought was funny in the days of PS9 and JHS44 are perceived differently today I’m sure.

I think it was seventh grade.  She was a substitute teacher and we were of course misbehaving.  I have no recollection of what set us off other than her status as sub but we were apparently monstrous.  I vividly recall this woman standing in the front of the room screaming “you’re like monkeys swinging from the chandeliers”.  It was a wild time.

Looking back, that of course was not funny, even though at the time we thought it all pretty hilarious.

All the rage that year was the one about the elephant and the monkey in the bathtub.  The elephant says, “please pass the soap”.  The monkey responds, “no soap, radio”.

“What’s funny about that” you might ask.  Well, what’s funny is that there is nothing funny.  We would get hysterical laughing over that one.

In those years there were others:

Mommy, mommy I don’t like running around in circles.  Shut up or I’ll nail your other foot to the floor.

I agree, that’s enough of those. 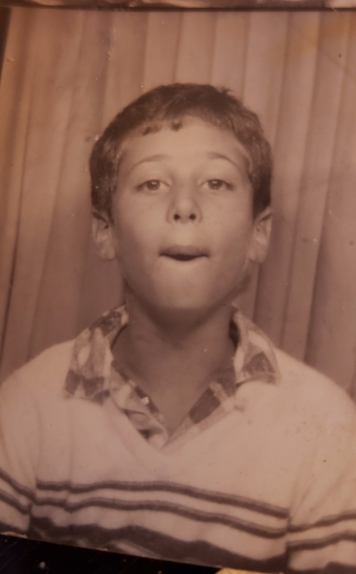 I do believe that my father’s favorite joke in the 60’s went like this:

A man is having an operation and dies on the table.

The doctor manages to revive him and when he’s conscious looks down and says,

“you were dead, did you see God?”  The man looks the doctor in the eye and says, “yes, she’s black”.

That was my dad…

Today you probably shouldn’t tell that joke.  And I’m sure back then, as well, some people didn’t find it funny; probably different groups from now.

Humor sometimes brings us together and sometimes not.  Kids hopefully learn from their parents and teachers what’s appropriate and what’s not.

The current state of affairs in the world and in the US have made humor all that much more important.  Back in JHS 44 when we were swinging from the light fixtures and laughing about the monkey and the elephant without a care (most of the time) humor separated us from the adults who didn’t get it and brought us together.

Some of that hasn’t changed.  There are jokes I just don’t get.

One thought on “Funny Ha Ha or Funny Peculiar”